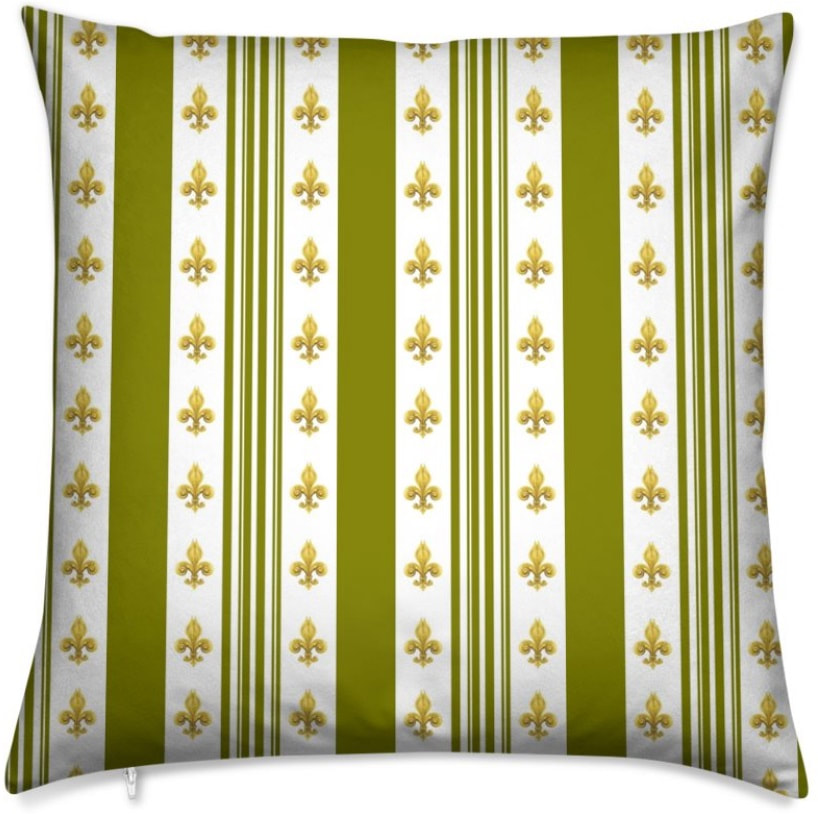 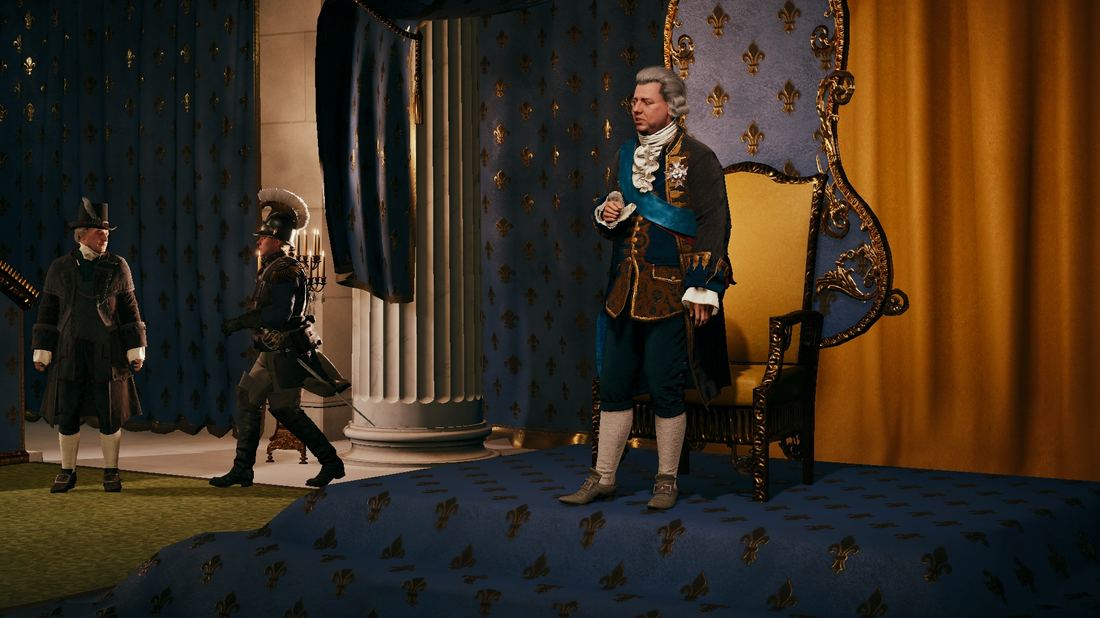 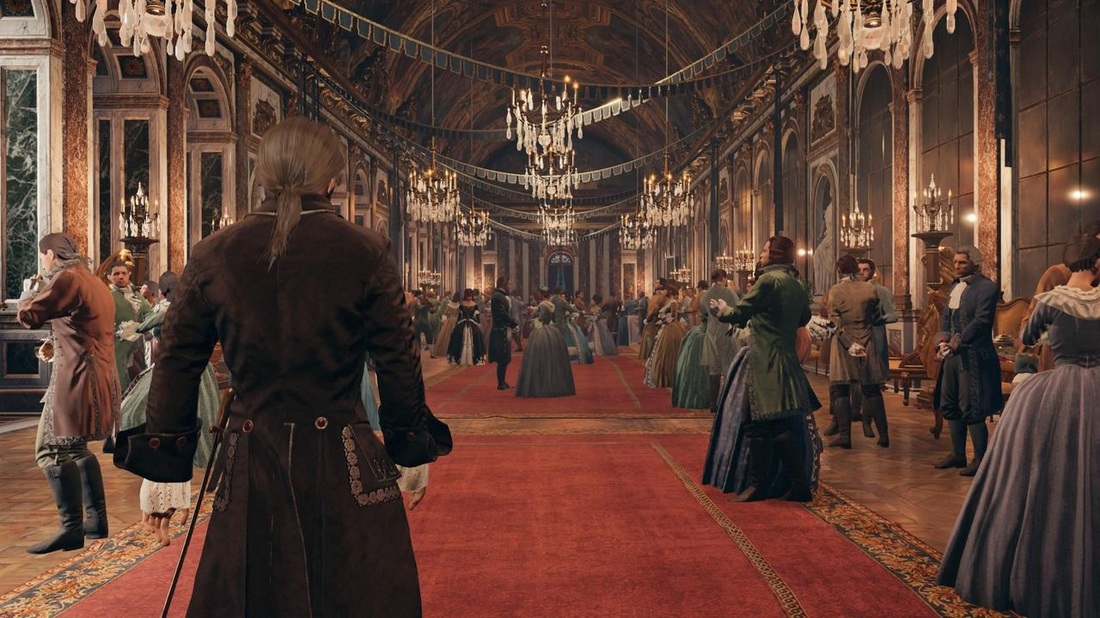 The color of the time is of course empire green, a deep green, but also carmine, midnight blue and beige, sometimes embellished with golden yellow patterns.
Indispensable complement to the fabric: the generally two-tone braid. Plain or patterned, the fabric is always highlighted with braid.
The rooms are always surrounded by braid at the cornice and the plinths, the walls are most often hung with green velvet or foam sometimes decorated with matt Empire patterns on a shiny background and a braid similar to that of the walls but narrower is placed all around seats and backrests.
The fineness of the beads which forms a real angle on the upholstery of the empire seats is such that the fabrics are weakened there. A braid is therefore often placed astride the edge and sewn with hidden stitches.
Online Store:
https://rideauvoile.com/collections/style-empire?page=5 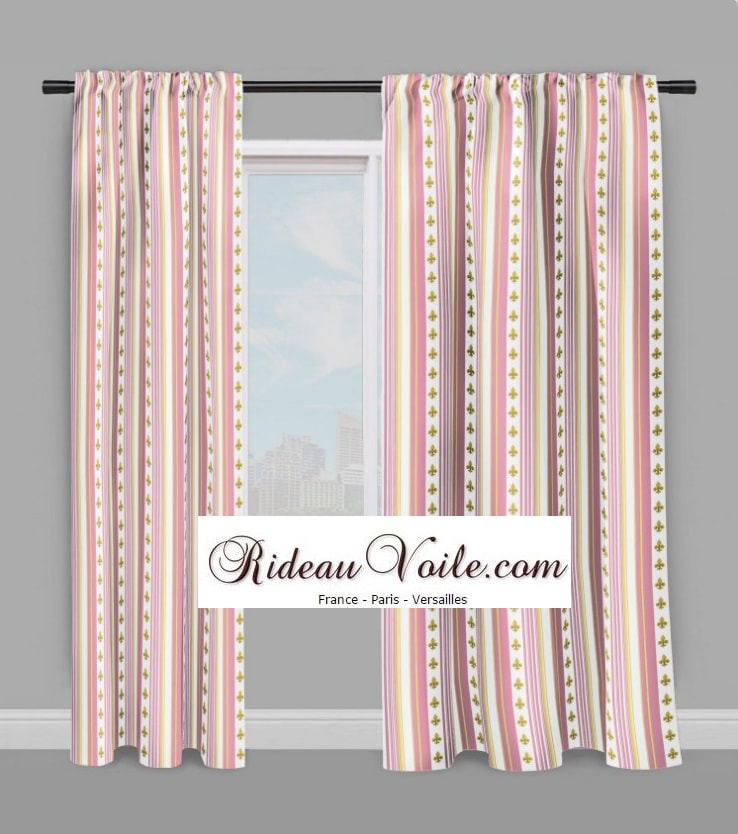 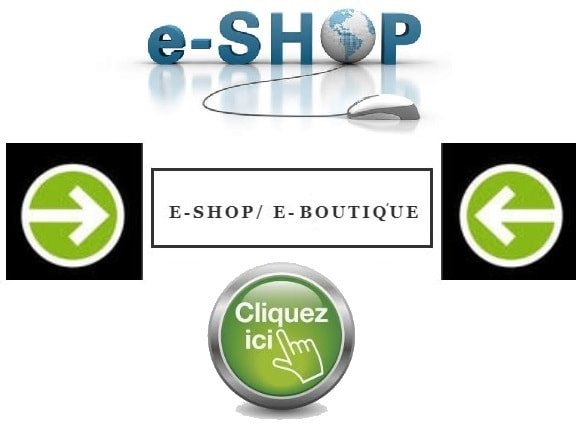